Videos promoting COVID-19 conspiracies are re-emerging despite a crackdown

A year after the pandemic, the conspiracy theory that coronavirus is a hoax and that Bill Gates and Dr Fauci are behind it is again gaining popularity. Animated videos and adapted cartoon characters from cartoon series are being used this time. However, there is no evidence to support the claim.

People are getting creative in spreading misinformation. A couple of animated videos claiming that coronavirus is just a conspiracy theory are getting viral on social media. One video has adapted characters from a popular cartoon series named Scooby-Doo and makes up the story that they are being praised for catching the people behind the coronavirus hoax – Bill Gates and Dr Anthony Fauci.

The other video shows an animated version of Bill Gates sharing a monologue that he has “rebranded” himself as a “humanitarian” and through his organisation “masquerading” as a charity he has advocated for population reduction and “sponsored mass human experiments with unproven vaccines in vulnerable populations”. It talks about controlling the human population using “fearmongering, intimidation and social shaming” to gain profit and get rid of philosophies like “individual liberty and national sovereignty”. 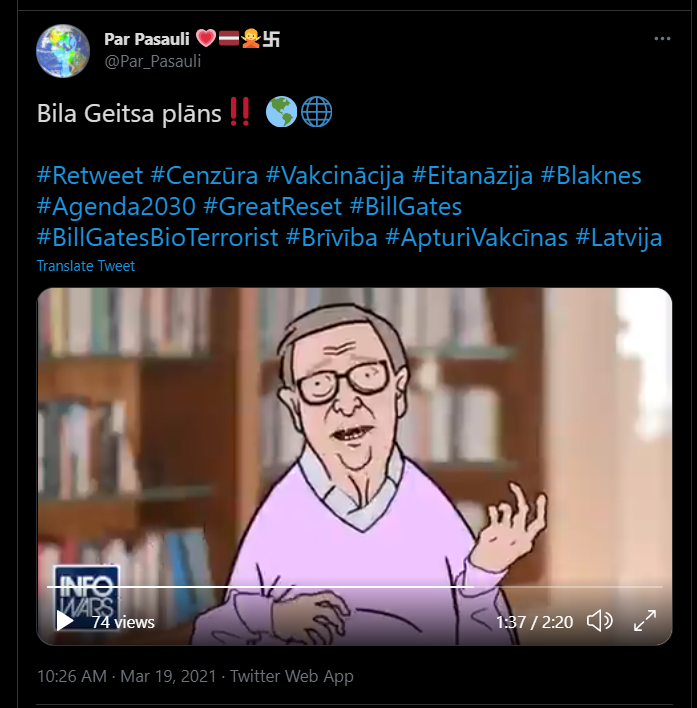 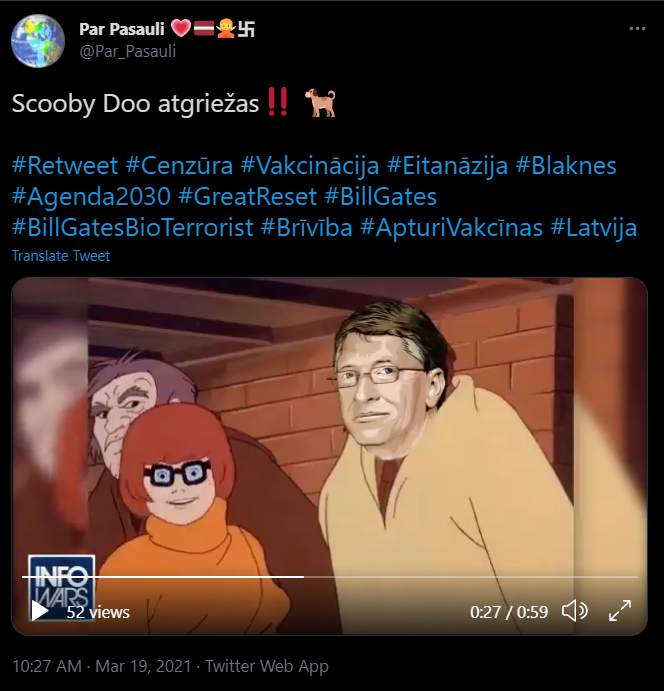 These are all fake claims generated to create chaos and tarnish the image of Bill Gates and Dr Fauci.

On close observation, we saw the watermark of InfoWars label on both videos. InfoWars is an infamous far-right conspiracy and fake news website owned by American conspiracy theorist and radio host, Alex Jones. Founded in 1999, this website has been responsible for propagating numerous conspiracies. Alex Jones has been widely criticised for his blatant theories, therefore, Infowars has been removed from a number of social media platforms including Twitter and YouTube for violating their guidelines. Apple has also removed the Infowars app from their app store because of its objectionable content. Google and Facebook have repeatedly removed or restricted content produced by Jones. 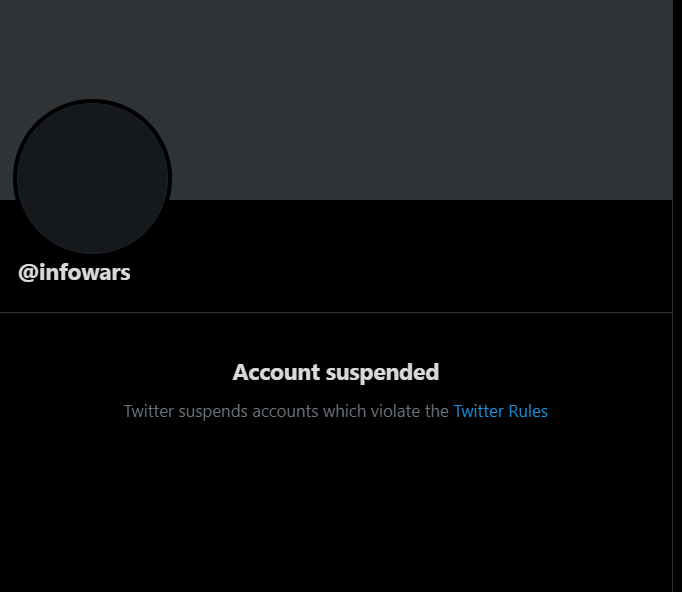 The videos themselves are formed by a website that propagates fake news, hence the content is misleading.

This isn’t the first time Bill Gates is being accused of such claims. Throughout last year since the pandemic began, Gates and Fauci have been a top subject of misinformation. FirstCheck has debunked similar claims before, which can be viewed here.

COVID-19 is an infectious disease caused by coronavirus. A study published in Nature shows evidence that Covid-19 was not purposefully generated in a laboratory. The researchers analysed the genomic data and the molecular structure of the new coronavirus and saw that it resembled a novel virus found in pangolins. Therefore the Covid-19 virus originated naturally. This study has also been posted and quoted  in the NIH blog.